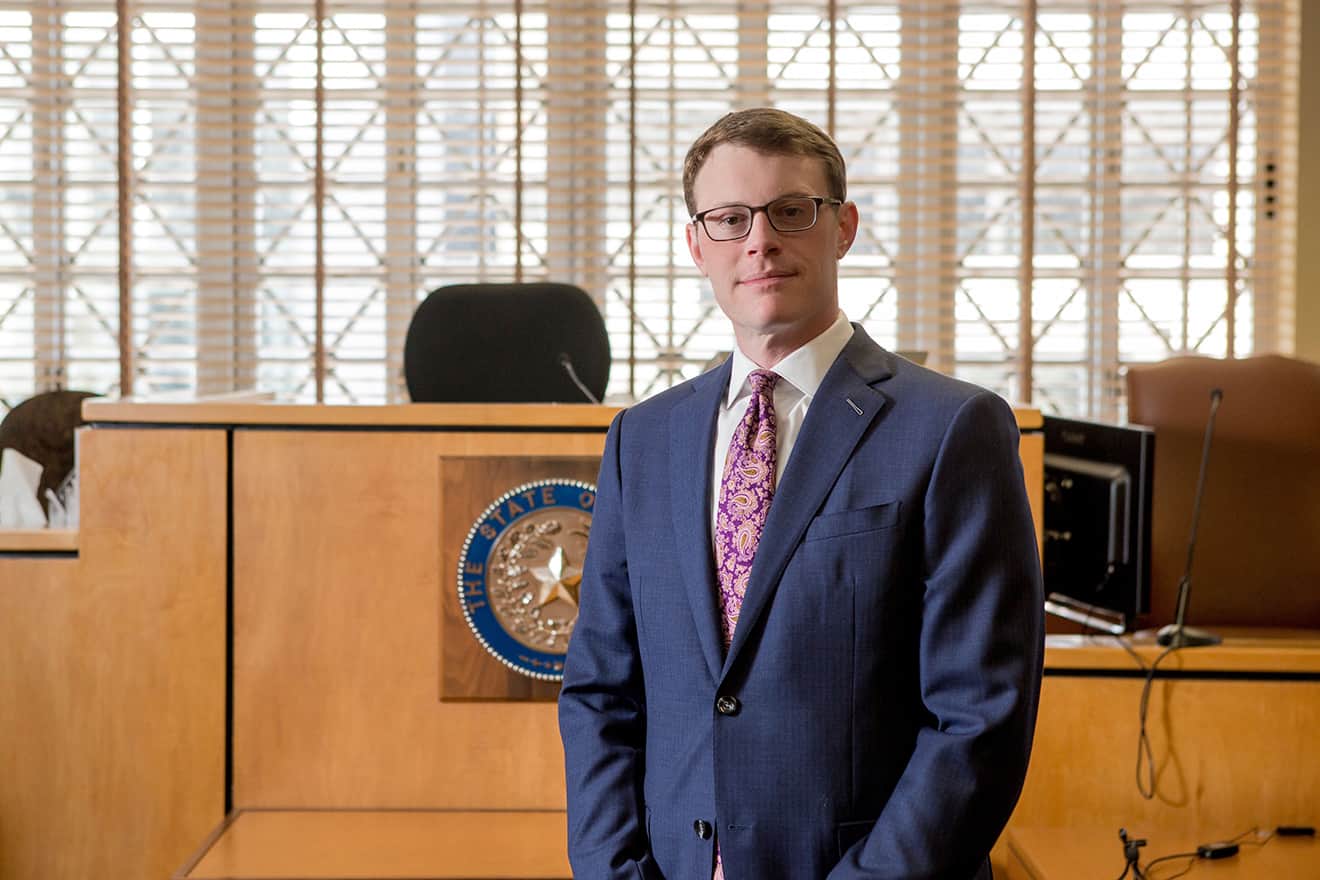 In Texas, a juvenile who commits a crime is not classified as a criminal as adults are. A juvenile who commits a crime is considered a delinquent. Unlike adult cases, juvenile cases are governed by the Texas Family Code, and juveniles have a right to a jury trial where the charges against them are found to be true or not true. Also, unlike the adult system, where a jury can impose a sentence, only judges have the authority to determine a juvenile’s punishment. The judge will review the charges against the juvenile and will make a recommendation, one possibility being transferring the case to the adult system where the juvenile will be tried as an adult.

Juveniles charged with theft may be adjudicated for engaging in delinquent conduct. A finding of true of a theft charge will result in delinquency. Theft charges may be prosecuted as a felony or as a misdemeanor depending on the value of the property that was allegedly stolen.5

A deadly weapon is not only a gun or a knife in Texas. A deadly weapon is defined as “a firearm or anything manifestly designed, made, or adapted for the purpose of inflicting death or serious bodily injury, or anything that in the manner of its use or intended use is capable of causing death or serious bodily injury.”9 Under this definition, a fist, baseball bat, and a rock can all qualify as a deadly weapon depending on the intended use. Aggravated robbery is classified as a felony of the first degree.10

Burglary in general is defined as the act of entering a building, or a habitation, with the intent of committing some kind of crime.11

A building is defined as “an enclosed structure intended for use of occupation as a habitation or for some purpose of trade, manufacture, ornament, or use.”12 The structure cannot be open to the public or abandoned at the time the person enters.

Force is not a required element for burglary in Texas, as it is in some states. In Texas, simply opening an unlocked window or pushing open a door is enough. Texas also does not require a person to completely enter a structure for a burglary to occur. It is enough for a person to reach a hand into the structure, or to use a tool to illegally enter the structure. The person committing the burglary is required to have the intent to commit some sort of crime. If there is no intent at the time the person enters the structure, then the crime of burglary has not been committed, and the crime of illegal entry or criminal trespass has occurred instead.

Burglary of a Vehicle

Burglary of a vehicle occurs when a person, without the consent of the owner, breaks into or enters a vehicle or any part of a vehicle with the intent to commit a crime.14 The element of entry is satisfied by any part of the body, or an object connected with the body, such as a tool, entering the vehicle.15

Burglary of a Vehicle may be charged as a felony or misdemeanor depending on the criminal history of the juvenile, and the nature of the vehicle which was entered.16

The crime of burglary is a very specific concept; just by virtue of entering – without any committed crime – an individual can be prosecuted for burglary. For example, if an individual broke a lock or broke down a door with the intent of stealing a computer but left the scene without taking anything, that person could still be charged with burglary. Such a scenario is open to numerous questions of intent and entry, which is why it is vital to collaborate with an experienced juvenile defense attorney, as they can help argue the facts sensibly and delicately.

Vandalism, or deliberate behavior aimed at destroying, altering, or defacing property that belongs to another individual, is treated similarly to and can be considered in conjunction with a burglary or theft charge. Under Texas law, vandalism is treated as criminal mischief.17 Those who intentionally or knowingly damage or tamper with another person’s property are guilty of criminal mischief.18

Punishment for criminal mischief is congruent to the seriousness of the crime, whereby the value of the property involved is proportional to the severity of punishment.19 Similar to burglary, vandalism brings with it questions pertaining to intent. It depends on the circumstances, which, again, points to the importance of having an experienced and informed attorney by your side.

This law is very important to know; you may be opening yourself to criminal responsibility based on the actions of your friends. It is not a defense to say you did not commit a crime. You can be held criminally responsible.

Are you or is your child facing a juvenile charge for one of these crimes in Texas? You need an experienced juvenile defense attorney on your side. Rick Cofer has years of experience defending juveniles charged with theft, burglary and vandalism. Call The Law Office of Rick Cofer today at (512) 200-3801 or contact us through the online form for help.