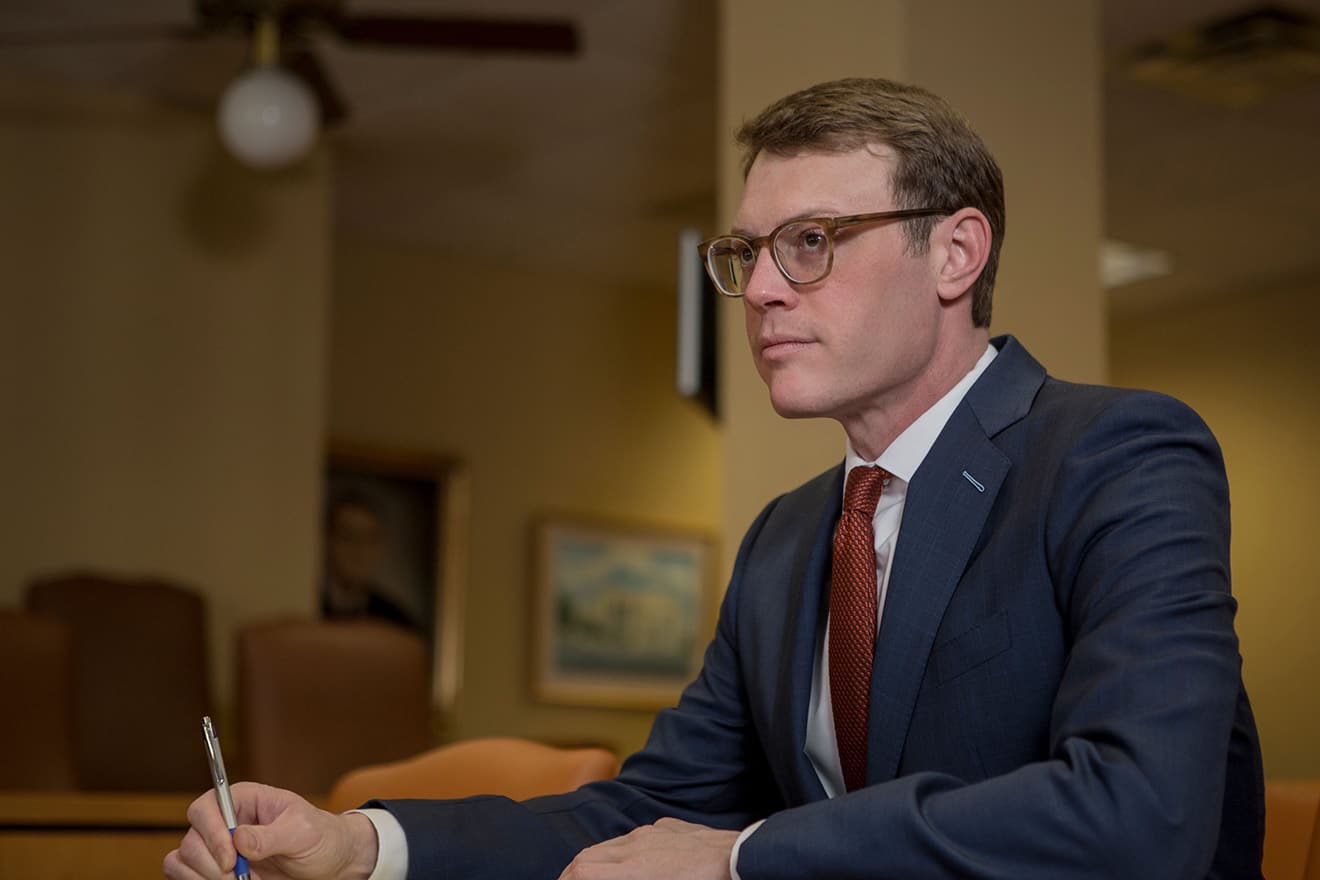 An Austin juvenile drug charge can involve numerous drugs, chemicals, and medications controlled by Texas laws and federal laws. A person who owns or possess a controlled substance without a legally justified reason can be charged with possession of drugs. A juvenile can be charged with drug possession if a person under the age of 18 knowingly controls a regulated drug or substance without a legal reason.

An Austin juvenile drug charge requires the juvenile to knowingly possess or control the prohibited substance. This does not mean that by saying “I didn’t know there was marijuana in my backpack” you will avoid a drug possession charge. Circumstantial evidence can be used during a trial to prove you knew the marijuana was in your backpack.

Having illegal drugs in your hand or on your body is not a requirement for an Austin juvenile drug charge. It is enough for the prosecutor to prove that the juvenile had control over the area where the drugs were found. This means, if a juvenile gets pulled over in his or her car, and drugs are found in the truck of the vehicle or in the glove box, this is enough to satisfy the element of control for a drug possession charge. A juvenile can also be charged with drug possession if drugs are found in their locker at school, or in their room at home, as both can be considered areas where the juvenile has control.

Possession of Edibles in Texas.

Marijuana is illegal in Texas.  Marijuana, which originally was smoked, now is being ingested in numerous ways in numerous forms. The ways in which people ingest marijuana have changed over time, but the laws in Texas and the punishments have not changed.

Possession of Marijuana in Texas

Possession of THC Edibles in Texas

Possession of a food or beverage infused with tetrahydrocannabinol (THC), the psychoactive found in marijuana, is punished completely different than marijuana in plant form. THC infused edibles are classified as possession of a controlled substance, not possession of marijuana.4

Pursuant to the Texas Health and Safety Code, THC found in an edible is classified under Penalty Group 2 of the Controlled Substance Act.5 What this means is the total weight of the edible will be used to determine how the charge is classified. There are four schedules based on the weight of the THC you are in possession of.

When you are arrested, they do not separate the THC from the food or beverage it is infused in to determine how much THC is in the edible. The entire edible will be weighed to determine the classification of the charge. This means, if the edible you possessed contained only one gram of THC, they will weigh the entire edible to determine what level of a felony you will be charged with.

Similar to the laws for THC edibles, possession of THC oil in a vape pen is a felony charge. A vape pen is a type of vaporizer which is designed to vaporize cannabis distillates and oils. The name comes from their design resembles a pen. The entire pen will be weighed to determine what level of felony you will be charged with, even if there is only a small amount left in the vape pen at the time of arrest.

Possession of CBD Oil in Texas

Stores selling cannabidiol (CBD) are popping up around Texas. CBD oil is “the non-intoxicating marijuana extract.”6 How does CBD differ from marijuana?

“It is the second most prevalent of the active ingredients of cannabis (marijuana). While CBD is an essential component of medical marijuana, it is derived directly from the hemp plant, which is a cousin of the marijuana plant. While CBD is a component of marijuana (one of hundreds), by itself it does not cause a ‘high.’ According to a report from the World Health Organization, ‘In humans, CBD exhibits no effects indicative of any abuse or dependence potential…. To date, there is no evidence of public health related problems associated with the use of pure CBD.’”7

CBD stores make claims such as their CBD oil contains little to no THC. Although Texas allows the possession and use of non-THC CBD oil, if you are stopped and you are in possession of CBD there is a chance police will send the substance off for testing. If the CBD oil tests positive for THC, you will be facing felony criminal charges.

A juvenile charged with drug possession will go through the juvenile court system, unlike adults whose cases are handled by a regular trial court. Juvenile courts have more options than adult courts when dealing with juveniles charged with possession of a controlled substance. Possession of a controlled substance is a crime in all states and can lead to very harsh penalties for juveniles.

A few options juvenile courts have for dealing with juvenile drug possession charges include drug counseling, probation, diversion, and detention.

If a juvenile is placed on probation, their travel and freedom are restricted, however, they are not held within a facility. Probation may also include mandated programs like therapy, community service, daily curfew, and counseling.

Probation lasts for an unspecified period of time. Once the juvenile probation officer notifies the court that the offender has met all of the demands placed upon them or turned 18, the Court can release them from their obligation.

If you or a loved one has been charged with an Austin juvenile drug charge, juvenile with possession of marijuana or possession of a controlled substance, you may be facing serious felony charges. Call an experienced juvenile criminal defense attorney. The Law Office of Rick Cofer is available to help and can review your case. Call us today at (512) 200-3801 or contact us through our online form for help and to learn more.