Working closely with each client to craft a custom defense unique to the case.

You deserve a custom defense with unparalleled client service.

Experience to know it takes more than tough talk to get results. 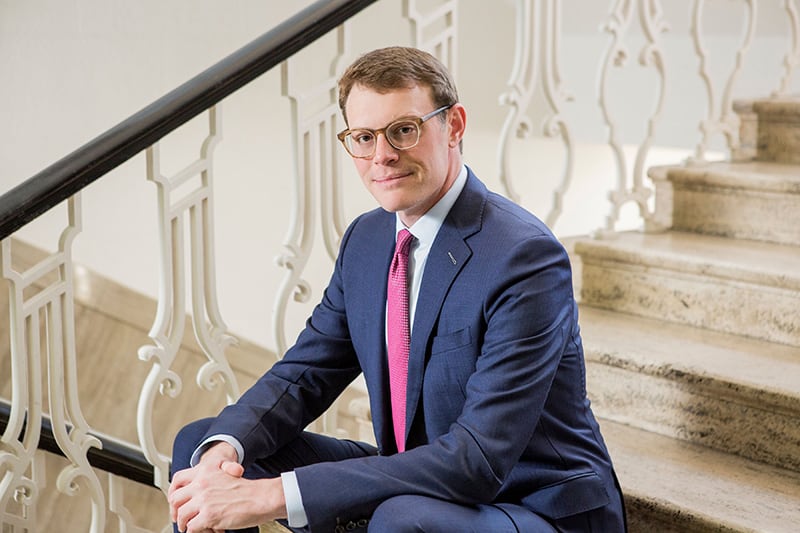 Since 2008, Austin juvenile defense lawyer Rick Cofer has handled thousands of criminal cases and amassed an impressive record of courtroom work. With experience as a defense attorney and as a felony, misdemeanor, and juvenile prosecutor, Rick knows that the best defense is oftentimes the least expected one. With every client, Rick seeks a unique approach to get you the best result on your case.

Mr. Cofer is an excellent attorney and advocate on environmental issues for our community. As a prosecutor, I’ve found him to be ethical and tough, while also showing compassion for sympathetic situations. He has my respect as well as admiration in how he handles his business.

Rick is an outstanding advocate. Rick is a former prosecutor and knows how to navigate a case through negotiation and trial if necessary. His background and attention to his clients distinguish him from other lawyers.

Rick is the most professional attorney I have encountered in the Travis County. He has a wealth of knowledge and customer service I don’t see how anyone could be disappointed. He has been a huge help to me and my family.

Rick is an extraordinarily capable criminal defense attorney who has a long track record of great results for his clients. He is very connected in Austin and knows how to move a case from start to finish quickly. He’s top notch. Hire him if you need a criminal defense lawyer.

If you want a great lawyer, I highly recommend Rick Cofer. He is respectful, hard working and most importantly actually cares about his clients. I was extremely lucky and very grateful for having Mr. Cofer represent me in a court of law. If you inquire his services you will not be disappointed.

The best lawyer you’ll ever come across! Rick helped me in every step of the way with my charge. He was very patient with me and my thousand questions regarding my case. Thank you Rick.

We had an issue that needed to be handled in juvenile court. Rick understood the process and resolved it quickly. I would definitely recommend him.

I contacted Rick in searching for an attorney who could assist with a felony case I was arrested for in Austin. After the initial consultation, I knew I was in good hands as he assured me the best possible outcome of a dismissal in my case. I in turn hired Mr. Cofer to represent me in court. As I was leaving his office, he assured me several times to stay positive and believe he could do what his best intentions were, which was exactly what he did. He represented me in 4 court hearings and achieved what he said he would, a DISMISSAL! I would highly recommend Rick Cofer to any family or friends with the need to be represented legally.

Rick was an excellent advocate for my case. He handled it expeditiously and maintained excellent communication throughout the process. I know now where to go for any future legal issues.

Rick Cofer has been a great attorney helping me to resolve my case due to the fact of my job that I really need help with my legal case and Rick help and was a wonderful attorney. if anyone needs help they should contact Rick Cofer.

I thought I was in desperate trouble until Rick came along. He’s very good at what he does and is well mannered, making you feel confident. He also is good at getting back to when responding and gets back to you in good time.

Rick led my family through a very frightening situation with compassion, professionalism and clear, straight forward guidance. His high level of experience and understanding of the law brought our situation to the best possible outcome, dismissal! I have and will continue to recommend Rick. Thank you so much for your dedication to your profession and your clients.

If a loved one or family member faces a juvenile charge, it is essential to begin your defense as soon as possible. Call Austin juvenile lawyer Rick Cofer at (512) 200-3801 to have your case evaluated today.