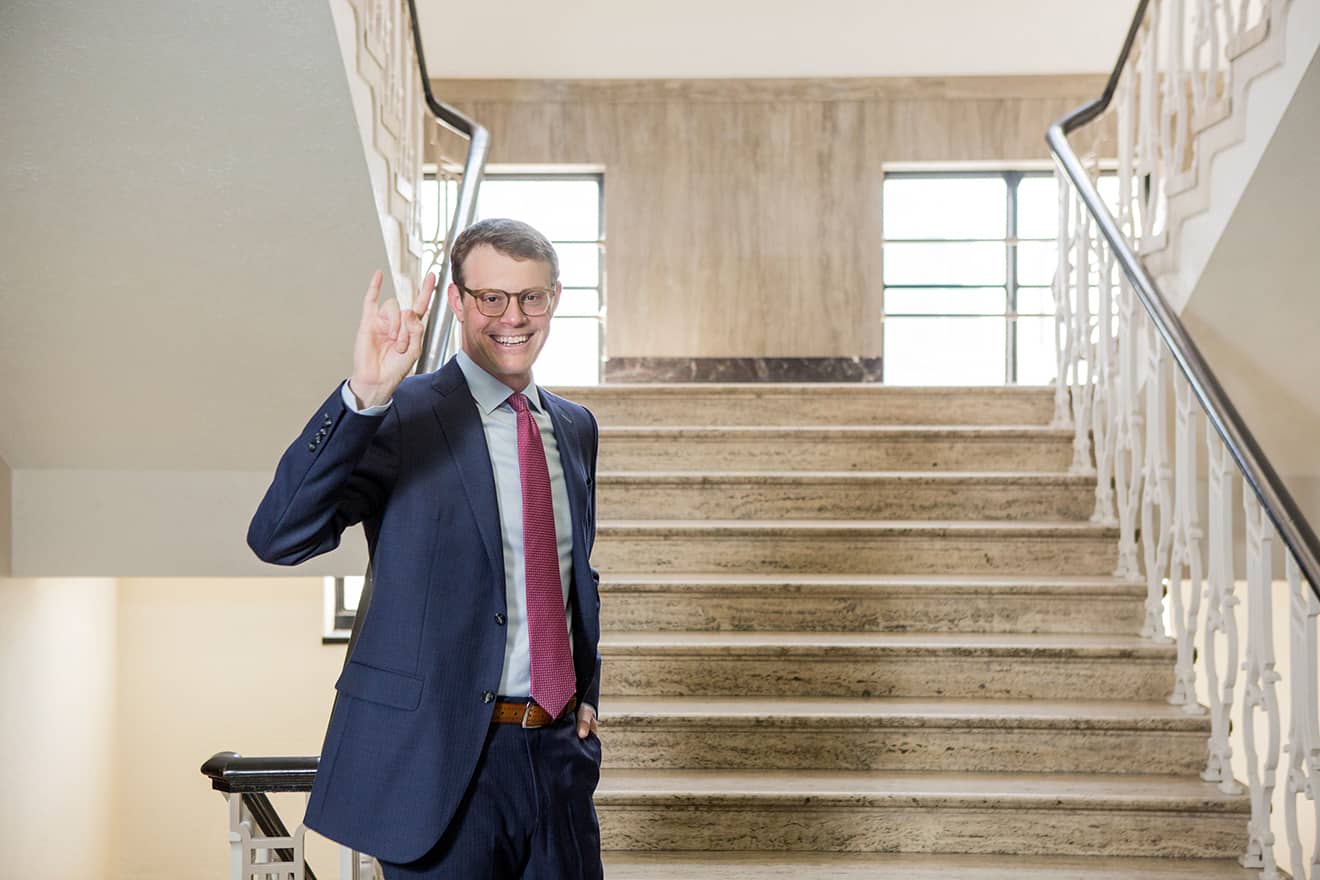 According to the statute, no injury is required to the other person for an assault to occur. Hitting someone could lead to a juvenile assault charge, as well as threatening to hit someone. Assault is charged as a Class A misdemeanor; however, the severity of the charge may increase depending on who was assaulted (ex. a public servant) and how the assault occurred (ex. by strangulation or a deadly weapon).3

A juvenile who commits an assault under § 22.01, and causes serious bodily injury, or uses or exhibits a deadly weapon during the commission of the assault will be charged with aggravated assault in Texas.4 A deadly weapon is not only a gun or a knife in Texas. A deadly weapon is defined as “a firearm or anything manifestly designed, made, or adapted for the purpose of inflicting death or serious bodily injury, or anything that in the manner of its use or intended use is capable of causing death or serious bodily injury.”5 Under this definition, a fist, baseball bat, and a rock can all qualify as a deadly weapon depending on the intended use. A juvenile who commits an aggravated assault will be charged with a second-degree felony.6 However, it may be enhanced to a felony of the first degree depending on the victim of the assault.7

In Texas, a family includes relatives determined by Sections 573.022 and 573.024 of the Texas Government Code, former spouses, parents of the same child regardless of marital status, and a foster child and foster parent, whether or not they reside together.9 A household is considered a unit of people living together in the same dwelling, and they do not need to be related.10 A member of a household includes those currently living in the same household and those who previously lived in the household.11

The State of Texas treats the juvenile offenders differently than adult defendants. Unlike the adult criminal system, juvenile cases are largely governed by the Texas Family Code. Also, juvenile delinquency is treated with the goal of rehabilitation instead of punishment. Instead of being convicted and prosecuted as a criminal offender, a juvenile is generally prosecuted for “delinquency” in Texas. Similar to the adult criminal justice system though, juveniles maintain the right to a trial by jury. However, unlike with adults, the judge, rather than a jury, determines the punishment of a child adjudicated delinquent for committing a criminal act.

The State of Texas can prosecute any assaults causing injury, even if the injuries are not serious. If the injuries are serious, however, the case may be elevated from a misdemeanor to a felony. Whatever the charge may be, potential punishments include probation, community service, anger management classes, substance abuse treatment programs, placement in the Texas Juvenile Justice Department, restitution, repayment, and fines.

Are you or is your child facing a juvenile charge for an assaultive crime in Texas? You need an experienced juvenile defense attorney on your side. Rick Cofer has years of experience defending juveniles charged with assault, aggravated assault and assault family violence. Call The Law Office of Rick Cofer today at (512) 200-3801 or contact us through the online form for help.