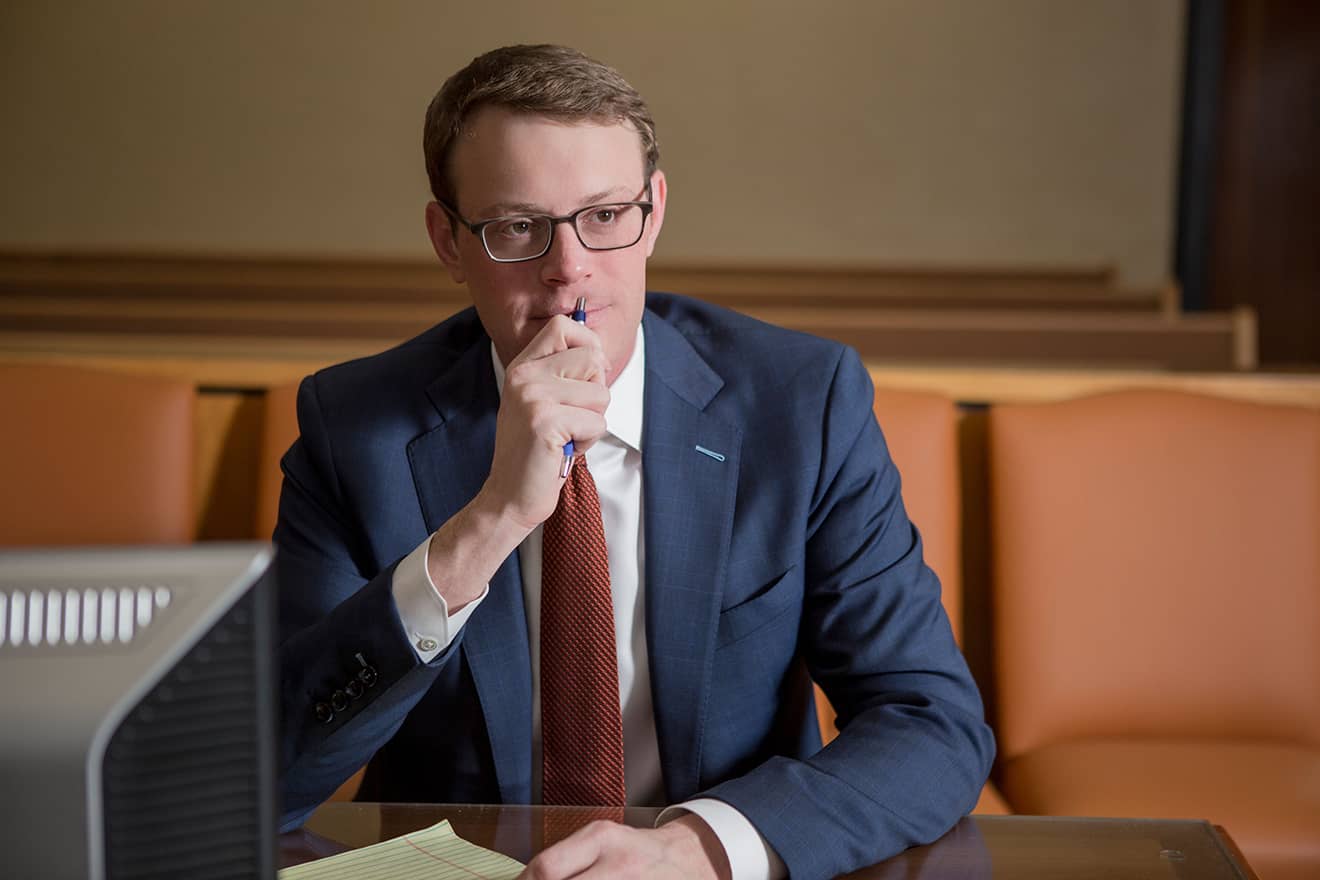 Types of Homicide in Texas

Murder: Pursuant to the Texas Penal Code, a person has committed murder when they intentionally or knowingly cause the death of another person.1 Murder requires an intent to kill, or an intent to cause serious bodily injury or death.2 An individual may also be charged with murder if the person intended to commit a felony, other than manslaughter, and during the course of and in furtherance of the commission or attempt, the crime resulted in a death.3

Capital Murder: A person can face a charge of capital murder depending on the circumstances of homicide crime they committed. If the victim was a firefighter or a police officer, more than one person was killed, the killing occurred in prison, or getting paid to kill someone are all circumstances which would result in a capital murder charge in Texas.4 One key difference between a juvenile convicted for capital murder and an adult, is the adult faces the death penalty or mandatory life in prison without the possibility of parole. It is unconstitutional for a juvenile to be sentenced to death or mandatory life in prison without the possibility of parole. However, they are subject to the same other penalties as an adult would be for a capital murder conviction.

Manslaughter: In Texas, a person will be charged with manslaughter if that person recklessly causes the death of another person.5 A person is reckless when their actions pose a substantial and unjustifiable risk of death to another person and beyond the standard of a reasonable and ordinary person. The person knew their actions posed a life-threatening risk to the victim but acted anyway.

Criminally Negligent Homicide: If a person did not know their actions posed a substantial and unjustifiable risk to another person, they will be charged with criminally negligent homicide.6 Criminally negligent homicide differs from the other criminal homicides because the person acting need not know that their actions pose a life threatening risk to human life.

A juvenile court has the ability to waive its exclusive original jurisdiction and transfer a juvenile to a district court for criminal proceedings.7

Determinate sentences are the most series consequence facing youth who are adjudicated for criminal homicide and other felonies that meet the requirements set by the law in the juvenile system. As a result of the seriousness of a determinate sentence, a juvenile facing a determinate sentence offense is eligible for a twelve-person jury for the adjudication hearing and the disposition hearing, and the State does not have the right to a jury trial as they do in the adult system. The length of the sentence is determined according to the offense, which can be as much as 40 years for first-degree felonies like murder, and capital murder.

A jail or prison sentence that is definite and not subject to review by a parole board or other agency. For example, a sentence of six months in the county jail is determinate, because the prisoner will spend no more than six months (minus time off for good behavior, in some situations). By contrast, an indeterminate sentence (such as 20 years to life) has a minimum term but the release date, if any, will be chosen by a parole board as it periodically reviews the case. – Nolo’s Plain-English Law Dictionary.

Under the Texas Family Law, a prosecutor has the right to opt for special determinative sentence proceedings rather than seeking discretionary transfer to criminal court. This happens for several varied reasons ranging from a belief that a determinate sentence is better than discretionary transfer for either the accused or the system to the desire to send a political statement to the community by imposing a harsh punishment for a crime that evokes negative public perception.

Getting Help from an Experienced Defense Attorney is Crucial

If you or a loved one are facing a criminal homicide charge as a juvenile, it is crucial to have an experienced attorney on your side as soon as possible. Juvenile defense attorney Rick Cofer is the only practicing attorney in Austin, Texas to have both prosecuted and defended juvenile murder cases in Travis County. The Law Office of Rick Cofer is available to help and can review your case. Call us today at (512) 200-3801 or contact us through our online form for help and to learn more.